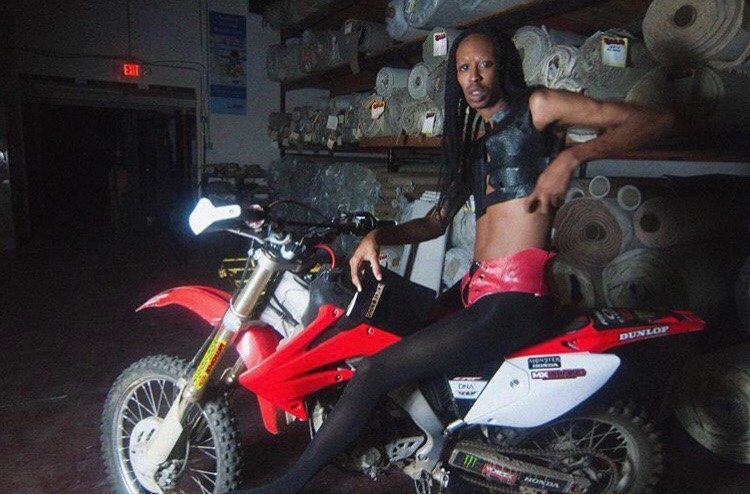 “This could have happened to anybody, but the fact that this happened to me in the era of communication—in this time where email, phone, text, social media and we’re all connected and we’re all together. Maybe this was the perfect time to make clothes for aliens or for people who feel like aliens. They had no way of contacting or speaking about it before, but now in the privacy of their own home and in the comfort of your own home, you can be like ‘wow this person gets me and I can wear this clothing and I can feel good about myself.'”

Clothing designer, Monique Charlie Petrovsky, is the creative behind the eccentric up-and-coming brand, Remordur. Based in Los Angeles, Remordur, is dedicated to creating unique pieces that speak to the individual. However, the “individual,” may not be who you suspect. Petrovsky’s most frequent customers are Remordians, who, according to Petrovsky, are beings from another galaxy, living on planet Remordur.

“I am under the impression that I am being told by–and I don’t know maybe they’re gods or who knows who they are–people or beings from Remordur, what to create to make beings from their planet more comfortable here on our planet” says Petrovsky.

Unlike other artists who gain their inspiration from life experiences, Petrovsky says that she receives all of her design ideas from the Remordians themselves. Sometimes this can be frustrating because her creative process moves more slowly than the creatives she knows who are able to create from seemingly anything. But, Petrovsky is also thankful for the messages because they allow her to understand exactly what the Remordians need.

After receiving her design ideas, Petrovsky ventures to old junkyards looking for recycled materials like old army bags, belt buckles and chains that she uses to create jackets, pants, etc. When she finishes designing, Petrovsky waits for a Remordian to come pick up the clothing and they take pictures.

It can be difficult to run a brand like this. Petrovsky is the only person she knows who receives these messages. This can make it difficult for her to know exactly what to do next, making this entire venture an ongoing learning process. She remains inspired because her goal is not only to create clothing, but to produce an accepting space for some of the most misunderstood groups.

“It’s not for everybody, obviously…It is for the few people who do come to me and completely and immediately understand the vision. And maybe they are human, but there is something in them that doesn’t feel human, and I speak to that something, that little alien in everybody,” explains Petrovsky.

Petrovsky has plans of expanding Remordur into an entire lifestyle brand, with Remordur-oriented beauty salons, hotels, and a Remordur modeling agency.

Her designs, and more information about Remordur, can be found on Instagram (@remordur) and on www.remordur.com.

View some of Monique Charlie Petrovsky’s work below: 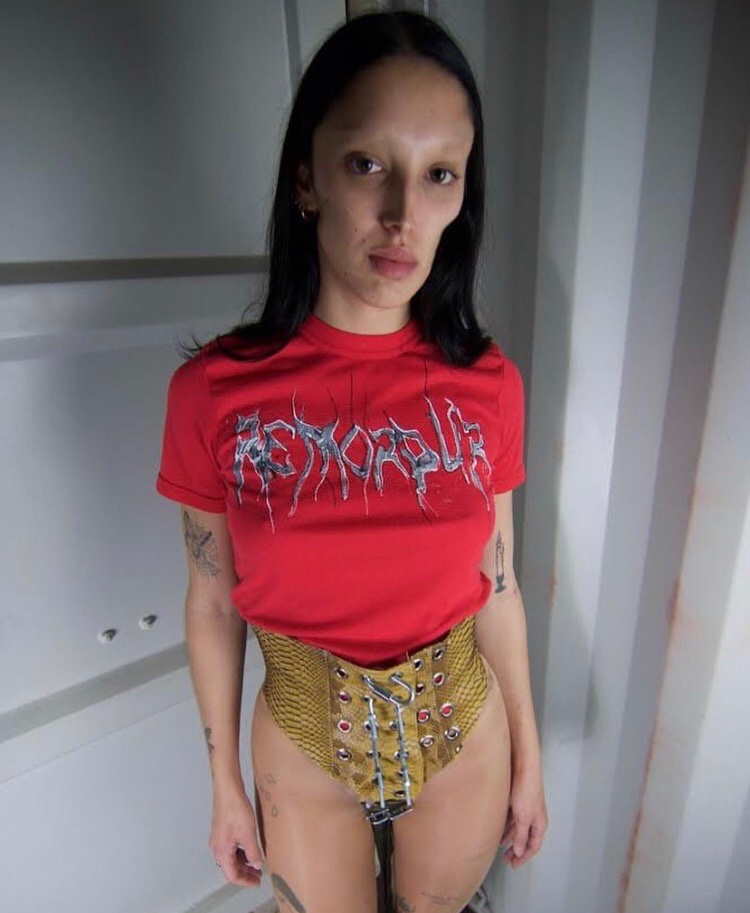 One thought on “For Aliens and People Who Feel Like Aliens”

This site uses Akismet to reduce spam. Learn how your comment data is processed.